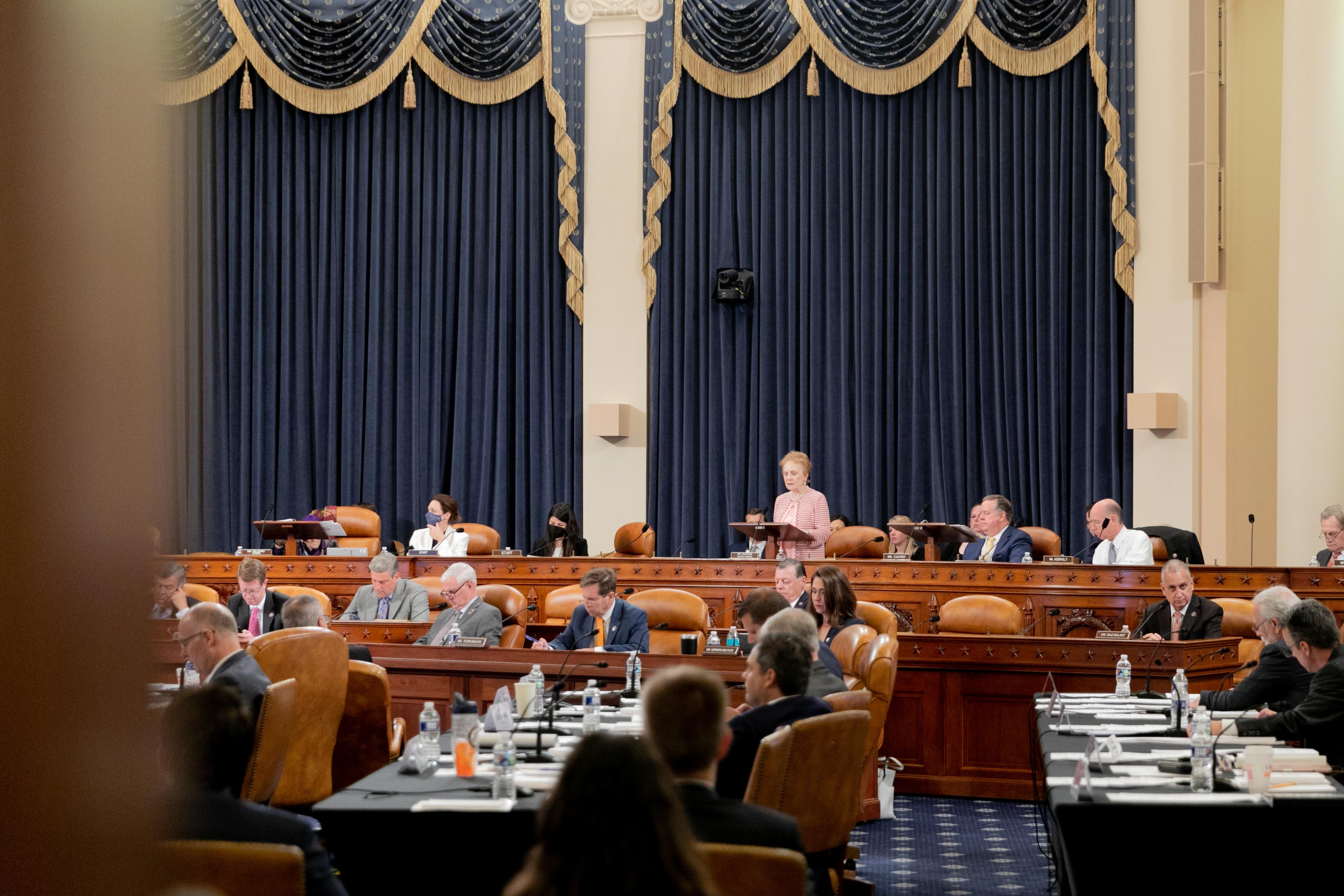 Ranking Member Kay Granger (R-TX), the lead Republican on the Appropriations Committee, said of the measures, “The subcommittee allocations we considered today look similar to what the President proposed — they short-change defense and over-fund social programs.

“More spending on the same types of social programs that received trillions of dollars last year will only further increase costs for the American people.

“The funding level for defense is dangerously low and limits our military’s ability to keep up with the threats we face. At a time when inflation is soaring, China is rapidly modernizing, and Russia is invading a sovereign nation, we cannot afford to under-fund our nation’s defense.

“The actions taken in committee today are off-track, but I hope we can reverse course and agree to restore important language from past years, drop controversial policies, and set responsible spending levels so that these bills can become law.”

Full Committee Vice-Ranking Member Tom Cole (R-OK) added, “Although I am always encouraged to see the appropriations process moving ahead, my Democratic colleagues are none the wiser this year when it comes to their approach to spending levels, spending priorities and inclusion of poison-pill policy riders. Yet again, they are proposing too much domestic funding and not enough for defense. With our adversaries becoming increasingly more emboldened and aggressive, now is not the time to shortchange our military’s ability to face any threats on our behalf. Unfortunately, the proposed spending allocations fail to meet the moment. In the coming days, it is vital that Democrats work with Republicans in good faith to reach agreement on funding that reflects the actual needs of our country.”

Defense Subcommittee Lead Republican Ken Calvert (R-CA) added, “There’s nothing more important to securing America than funding our troops and providing them with the resources necessary to achieve their critical mission. It’s said that the definition of insanity is doing the same thing over and over again and expecting a different result. Yet here we are again with Democrats moving forward with a defense appropriations bill that underfunds our military and fails to keep up with the rate of inflation. Just like last year, Republicans will insist on increasing defense funding and bringing down non-defense spending from the dramatic increases being proposed.”

Legislative Branch Subcommittee Lead Republican Jaime Herrera Beutler (R-WA) added, “This year’s Legislative Branch Appropriations bill contains funding for important initiatives like implementing new electronic systems to better serve constituents and increase the public’s visibility for the operations of the People’s chamber, supporting the critical mission of the Capitol Police as they protect visitors, staff, and members, and support for the Architect of the Capitol to ensure the Capitol campus is safe, open, and welcoming to all who work, live, and visit the Capitol complex. However, this legislation contains a steep 20% increase from last year’s level, as well as a number of controversial provisions authored solely by the majority with no input from the minority, which is why I am not able to support this bill in its current form but remain hopeful we will work together in a bipartisan way on this bill as it moves forward.”

During the hearing, Granger highlighted how Democrats’ spending is out of touch with everyday Americans.

In an effort to push back on the Democrats’ partisan proposals, Republicans offered several amendments during both markups.