Jun 23, 2022
Press Release
WASHINGTON – Today, the full committee met to consider the fiscal year 2023 bills for the subcommittees on Agriculture, Rural Development, and Food and Drug Administration, and Military Construction and Veterans Affairs. 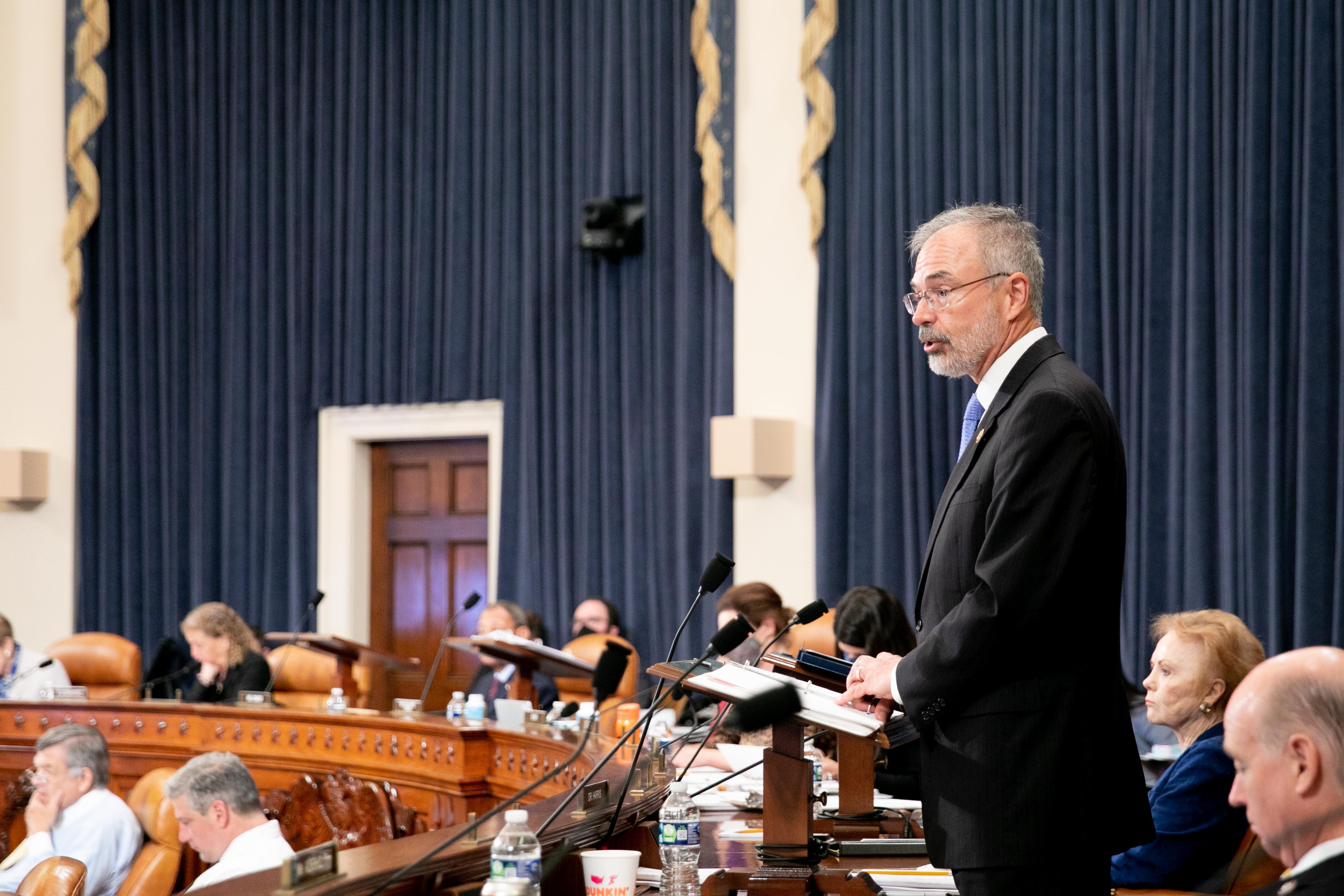 Ranking Member Kay Granger (R-TX), the lead Republican on the Appropriations Committee, said of the measures, “I am encouraged that many of the amendments offered by Republicans were accepted in our markups today.

“Preventing China, Russia, North Korea, and Iran from owning agricultural land in the U.S., stemming the flow of deadly drugs across the southern border, and stopping Russia from flooding the market with pharmaceuticals, our amendments will dramatically improve these important bills.

“Unfortunately, many other commonsense amendments – such as those to hold the FDA commissioner accountable for the infant formula crisis or prevent the closure and transfer of dangerous prisoners from Guantanamo Bay – were rejected.

“I hope the Majority will continue working with us, as they did today, to improve these critical bills as they move through the process.”

Acting Agriculture-Rural Development-FDA Subcommittee Lead Republican Andy Harris (R-MD) added, “As Americans are all too aware, inflation is soaring at a 40-year high of 8.6 percent, and the U.S. economy shrank by 1.5 percent last quarter. Gas prices have hit a record $5 a gallon nationwide, and food prices rose 12 percent - the largest 12-month increase since 1979. More government spending only ends in higher prices for the American people and adds to the inflation problem created by the Biden Administration’s reckless spending. Increases across the board are included in this bill, most notably for the Food and Drug Administration, which would receive an overwhelming and unnecessary 10 percent increase.  Based on how the FDA has handled the infant formula crisis, it’s clear that strong leadership is needed at FDA, not a significant increase in funding. While there are many things to like about this bill, the total discretionary spending level of $27.2 billion – or an 8 percent increase over the previous year’s funding - does not acknowledge the economic reality our nation faces.”

Military Construction-Veterans Affairs Subcommittee Lead Republican John Carter (R-TX) added, “This committee has a responsibility to provide adequate resources for our service members, ensure that we fulfill our commitment to our veterans and be responsible stewards of Americans’ hard-earned tax dollars. While I appreciate many aspects of this legislation, I have serious concerns with the closure of Guantanamo Bay and issues that were included that are outside of the scope of our committee. The work of funding our nation’s veterans and military is crucially important. I hope we can work out the disagreements on this legislation so it can be signed into law on time.”